REPLY & QUOTE
magnusf (Magnus Fridsell) said
Even if I haven't really finished my Spitfire pair it is time to start a new blog! This one is for the Made in Italy-campaign even if I realise that I am a bit late since there is less than one month to go before it finishes...

The Breda Ba 65 probably doesn't rank among the top ten when it comes to good looks and a successful career but it is still quite interesting, or at least different! This one has been in my stash for the better part of a decade and a campaign is a good reason to build it. 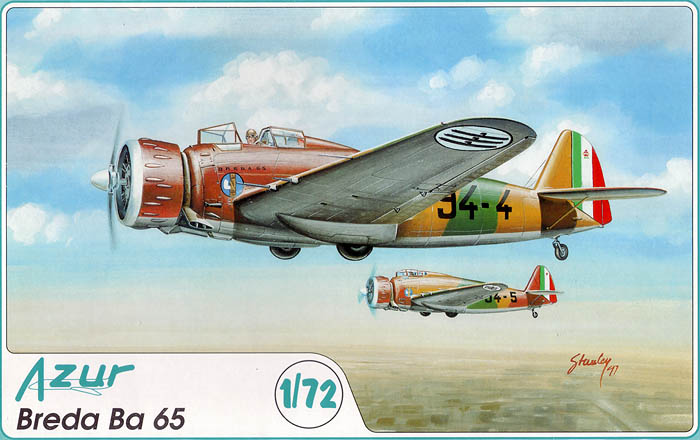 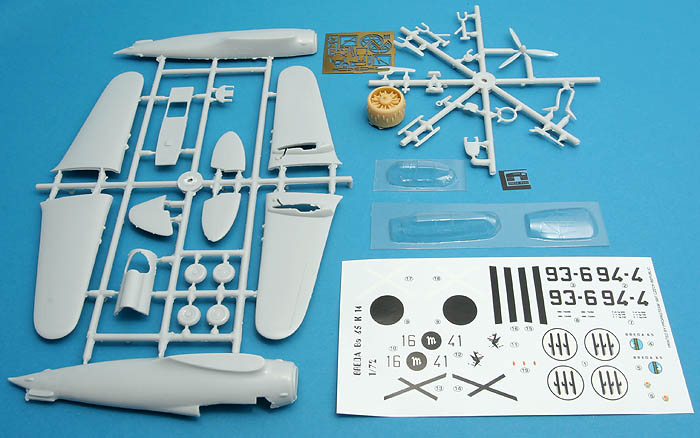 This is what's in the box. A real multi media kit: resin, vacformed canopies and photo etch. The only thing missing is white metal! 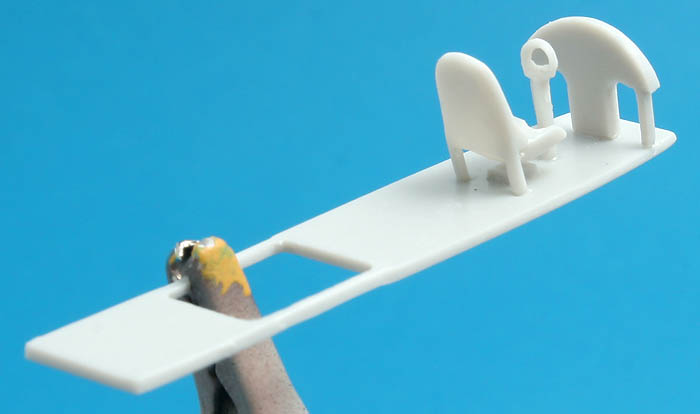 Interior. There is quite a lot of etch to dress up the cockpit but I will probably not spend any great amounts of work around here since I doubt much will be seen through the heavily framed canopy.

Ba 65s came in different flavours: as a customer it was possible to get different engines and also single- or twoseater configuration with the second crewmember manning a defensive dorsal gun position. This is catered for in the kit by a loose spine part that has to be fitted by cutting away part of the fuselage halves. The only thing supplied as standard whatever configuration the customer choose was mediocre performance

REPLY & QUOTE
magnusf (Magnus Fridsell) said
Quick update before bedtime (I better hurry with this project if I am going to meet the deadline...) Belly window fitted! You get the choice of either painting the indentations in the plastic or using the vacuum formed panel. I carefully cut the hole a tiny bit smaller than the panel, then I used a scalpel to scrape a "shelf" around the edge to mount the panel on.

REPLY & QUOTE
AussieReg (Damian Rigby) said
Nice work Magnus. As usual you have chosen a very simple "Shake-and-Bake" kit to present to us

Great idea on the belly glass, made a tricky job very simple !! But then agian with the kits you usually build you need to come up with that type of innovation every day !!

REPLY & QUOTE
magnusf (Magnus Fridsell) said
This one isn't dead, it is just lagging badly. I realise that I will probably not make the deadline for the campaign (it was a month ago, you don't have to be a mathematical genius to get the point...) but it would be nice to finish this one anyway!

Heavily inspired by mr. Len Thompson's display at the IPMS Sweden Nationals a month ago I set about filling the rather sparse interior with at least a minimum of detail. For some reason the cockpit (of which very little can be seen) is quite well furnished with photo etch while the wide open gunner's position just has a scarff-ring (without any attachment points) and a very ugly kind of photo etched platform/seat in the center. Using my only book on the subject and liberal amounts of fantasy and Plastruct, this is what I have achieved: 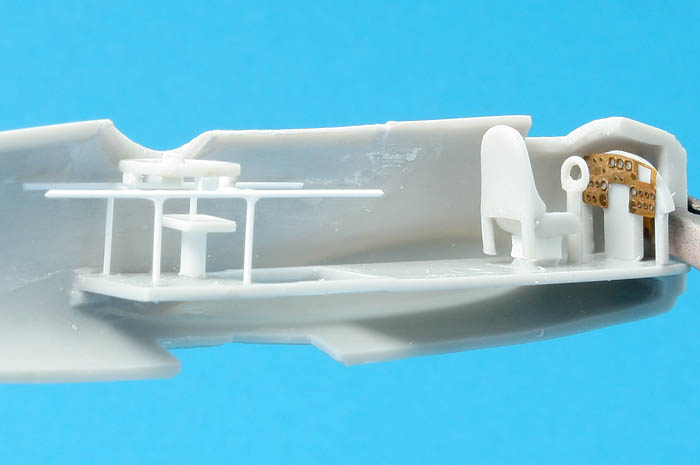 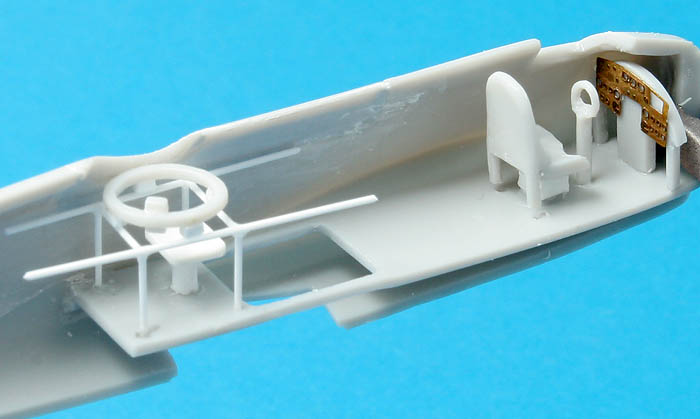 Still need to do two fuel tanks and an oil tank. And maybe a few other bits and pieces as well...

Yeah yeah yeah, I love it

It's so nice to be met by so much enthusiasm! Thanks a lot Nick!

and review at Hyperscale:

Built it with the Regia Aeronautica markings please

REPLY & QUOTE
magnusf (Magnus Fridsell) said
Nick! Of course it will be from Regia Aeronautica! The camo schemes are just so tempting!

Boris! Thanks for telling me about the RS kit but I think I'll stick to this one anyway! 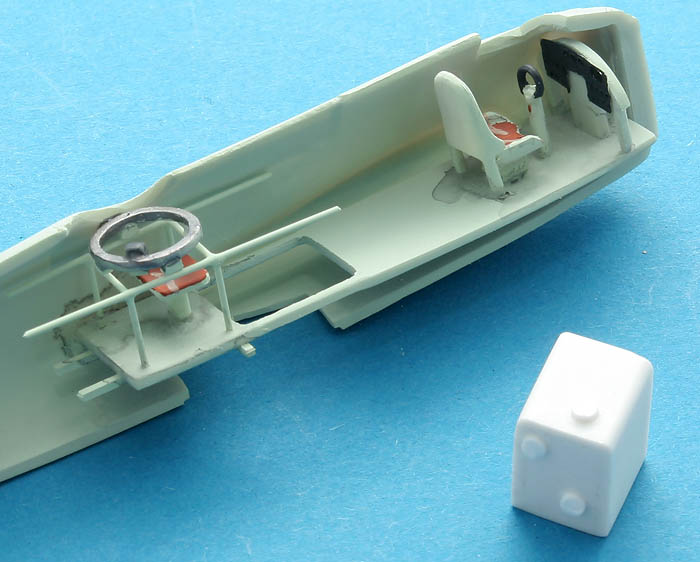 The interior got a quick coat of paint. The rather odd green colour is from Lifecolor's Italian paint range. The starting point for a fuel tank is laying nearby. 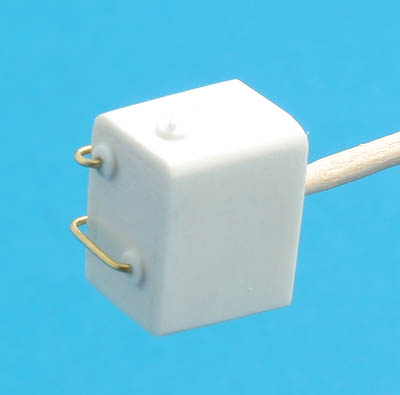 Fuel tank with some plumbing and a filler cover installed... 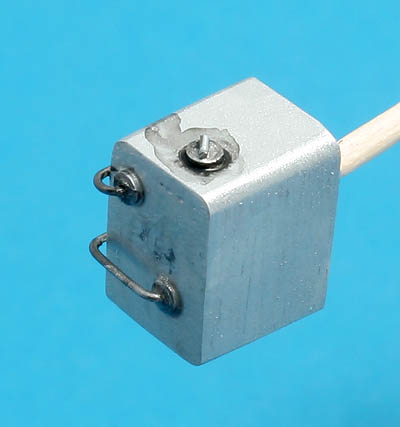 ...and painted with a liberal amount of fuel spillage... 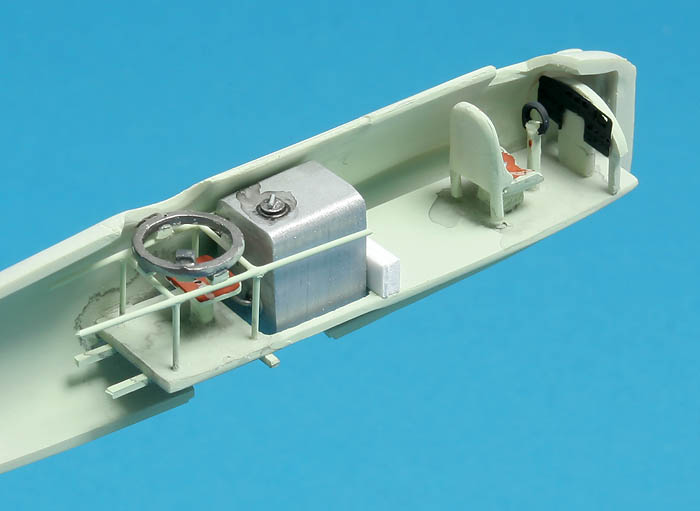 ...and finally installed into the fuselage!

For the true super detailer, there is so much more to do but I think I am content with this detail level. It is enough to give a reasonable "busy look" looking in through the gunner's position.

REPLY & QUOTE
AussieReg (Damian Rigby) said
Very nice work as always Magnus. I'm not sure I'd want to be sitting in the gunner's seat with that little molotov as a back rest !!!

REPLY & QUOTE
magnusf (Magnus Fridsell) said
Damian! Yep. I would be a bit worried... I do prefer gliders, no fuel tanks at all! 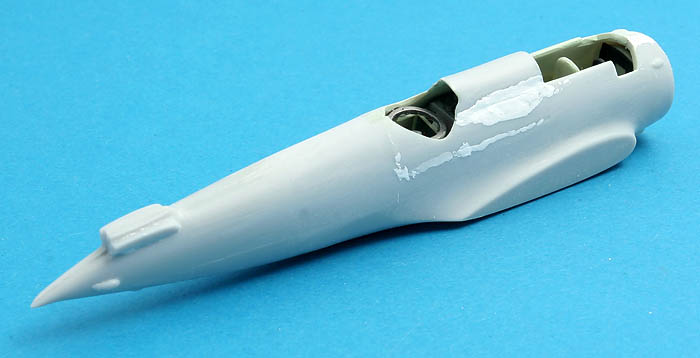 I'm working on the wings right now, step one is trying to do something about the sausage-shaped wing profile. Compared to the photos in my only reference most panel lines are also pure fiction and from the (very common

!) photos of shot-up machines one can see that the rear part of the wing is fabric covered.